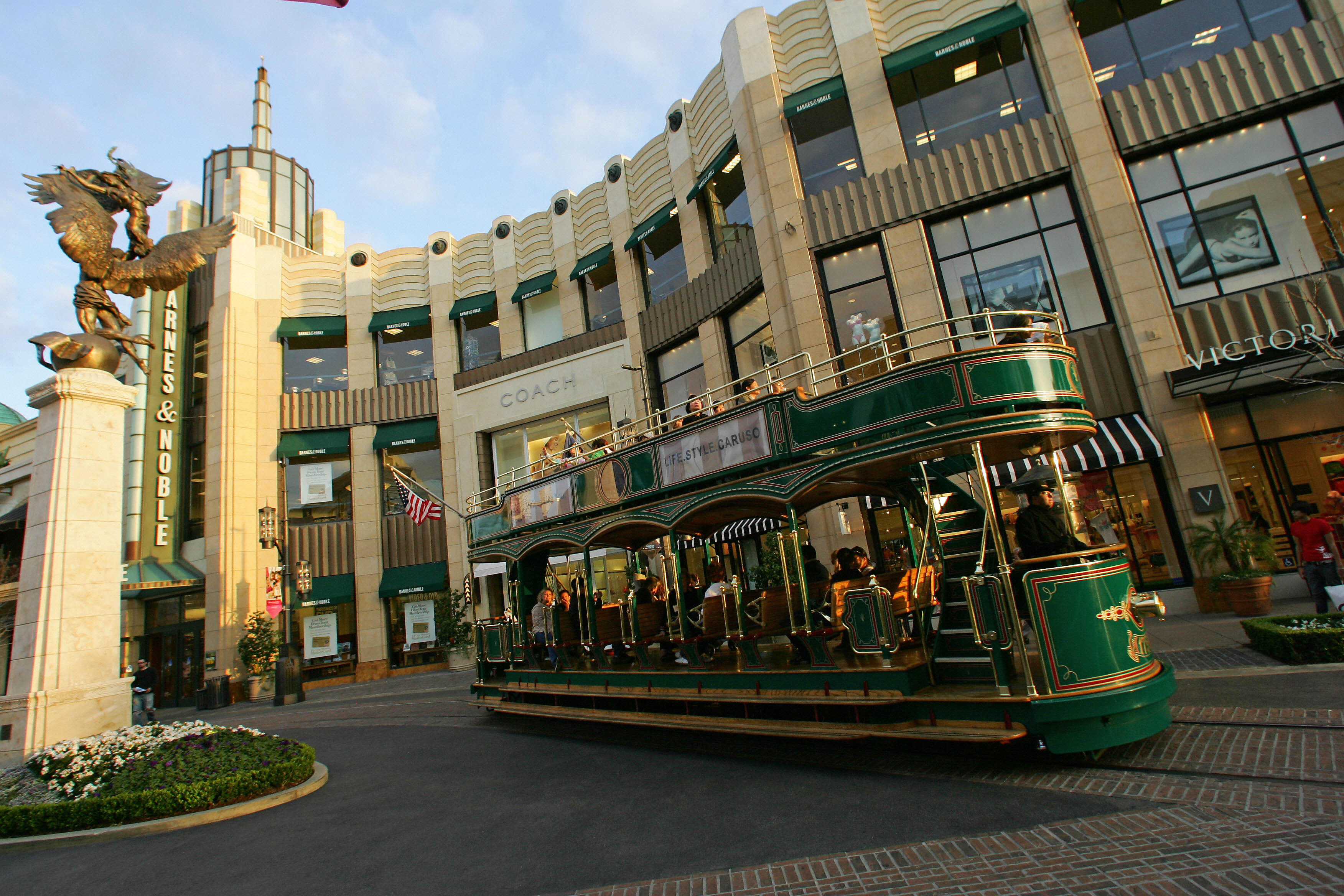 Billionaire Rick Caruso’s eponymous real estate company is jumping into the world of cryptocurrency, announcing Wednesday it will begin accepting bitcoin as rent payment at its residential and retail properties.

The privately held firm said it also has invested a portion of its corporate treasury in bitcoin and entered into a partnership with Gemini, the cryptocurrency exchange and custodian led by CEO Tyler Winklevoss.

“We believe that cryptocurrency is here to stay. We believe that bitcoin is a right investment for us,” Caruso said in an interview Wednesday on CNBC’s “Power Lunch.” “We’ve allocated a percentage of what would normally go into the capital markets into bitcoin.”

The moves from Caruso’s Los Angeles-based company represent the latest institutional adoption of bitcoin, which is seen as one factor helping the world’s largest cryptocurrency soar in price in recent months. Bitcoin was trading just below $56,000 per coin Wednesday, up from around $11,000 apiece in early October, according to Coinbase.

Tesla earlier this year bought bitcoin using cash on its balance sheet, and the Elon Musk-led company later began to accept it as payment for its electric vehicles. Jack Dorsey’s Square also has purchased bitcoin for its corporate treasury.

There’s also been movement from Wall Street firms. Morgan Stanley was the first big U.S. bank to announce it would provide access to bitcoin funds for its wealth management clients, CNBC reported last month. The private wealth management group at Goldman Sachs also is expected to soon offer its clients investment vehicles for bitcoin and other digital assets.

Caruso’s properties include outdoor malls The Grove in Los Angeles and The Americana at Brand in Glendale, California. The Americana also has luxury apartments.

While consumers will eventually resume activities they paused during the Covid pandemic, Caruso told CNBC the health crisis will lead to some fundamental behavior changes. “The companies that win their loyalty are going to be the companies that anticipate those changes and meet the consumer where they are, and that’s what Gemini is helping us do,” he said.

“Cryptocurrency is going to be part of any 21st century retail and real estate experience,” said Winklevoss, who appeared alongside Caruso on “Power Lunch.” Winklevoss and his twin brother, Cameron, are high-profile early crypto investors and hold bullish long-term views on bitcoin.

Caruso offered up one example he could see playing out involving cryptocurrency and the company’s consumer rewards.

“Our loyalty program, what I envision in working with Gemini and the Winklevosses, is you will earn coin. You will earn a cryptocurrency,” Caruso said. “You can use that cryptocurrency on the blockchain then to spend at our properties. Check into our resort. When you live with us, pay your rent. We create this whole ecosystem.”

Some critics of bitcoin have questioned its current price, as well as its utility as a means of transaction. Given its classification from the Internal Revenue Service, there are also tax implications of using bitcoin to make purchases.

Caruso said his company’s entrance into crypto is part of a long-term bet. “It’s not about the next year or five years,” he said. “We’re looking forward to the next decade.”